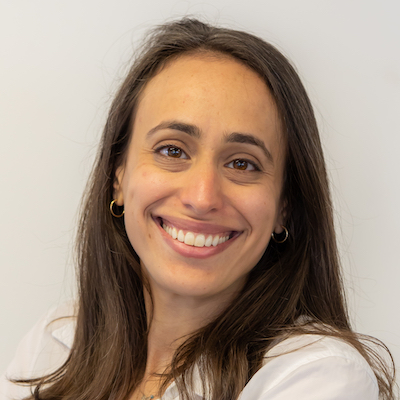 In 1987, Jack Treynor, Finance Professor at the University of Southern California, conducted an experiment with his class in an effort to prove market efficiency. Treynor asked each of his 56 students to estimate the number of jelly beans inside a jar. The jar contained 850 beans and the median answer Treynor’s students gave was 870.

Only one student managed to give an estimate that was closer to the true value than the group median. The experiment became a classic example of the wisdom of crowds – where the average answer obtained from a group of individuals tends to be more accurate than the individuals themselves.

Erik Duhaime, Co-Founder and CEO of medical data labeling company, Centaur Labs, knew the experiment. But when he studied it again during his PhD at the MIT Center for Collective Intelligence, he saw another potential use. At the Center, researchers look at how humans and computers can be better connected to become more powerful.

“I was partly inspired by my wife who was attending medical school and residency at that time,” says Duhaime. “My PhD research focused on how to aggregate the opinions of multiple experts. Particularly, overcoming the challenge of making the wisdom of crowds work for certain tasks like analyzing medical images, where some people might have the professional knowledge and skills to do so while others do not.”

Read the full article at AIMed »

Listen to Co-founder and CEO Erik Duhaime talk about the origins of Centaur Labs and the future of medical data labeling.

‍Unlocking the mysteries of our company's mythical basis